One of the most successful death metal bands return to Budapest after a six-year break! In Flames live on May 22, 2020 in Barba Negra Track!

Formed in Gothenburg, Sweden in 1990, In Flames is world-known as one of the forefathers of Melodic Death Metal. With 13 studio albums released, countless successful tours around the globe, millions of records sold and a massive fanbase worldwide, In Flames has proven to be an unstoppable force in heavy music.

Sweden’s leading metal band has never stopped moving forward during the more than 20 years they’ve been performing. The melodic death metal of the band’s early days has since evolved into a unique expression, manifested in their albums like ‘A Sense of Purpose’, ‘Sounds of a Playground Fading’, ‘Siren Charms’ and their latest release, ‘I, The Mask’ recorded in Los Angeles with multi Grammy-nominated producer, Howard Benson. 2019’s ‘I, The Mask’ charted #1 in Sweden and Austria, #2 in Germany and #1 in US Top Rock and Metal Albums.

The globally-demanded act have toured worldwide with acts such as Judas Priest, Avenged Sevenfold and Disturbed while inspiring many of our favourite rock and metal artists today. In Flames is a band that fans around the world can rely on, inspiring their fans, the Jesterheads, to live by the phrase “In Flames We Trust”.

Tickets for the Budapest show are available from 11am on January 24. A limited number of M&G packages are also available. 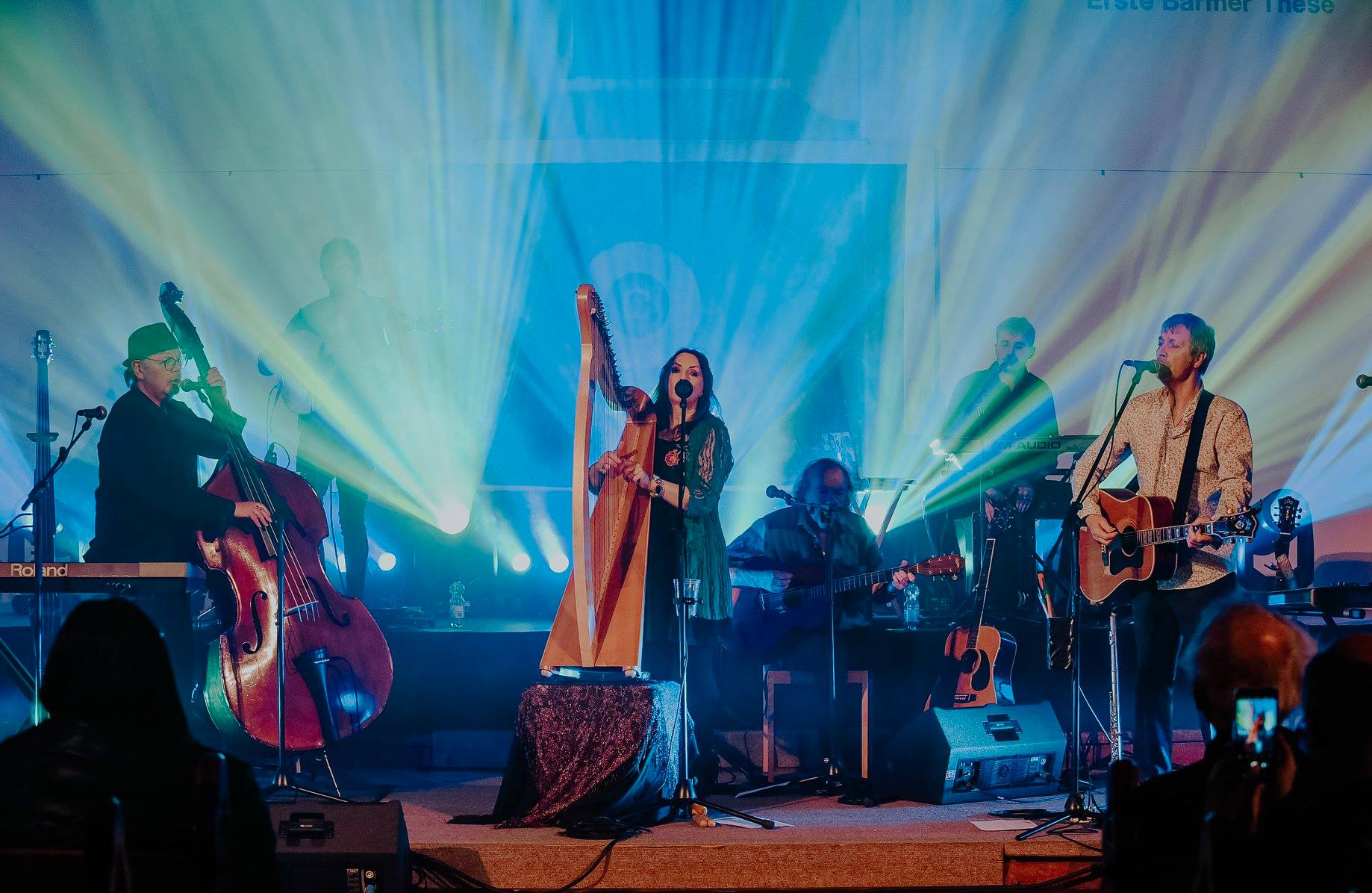 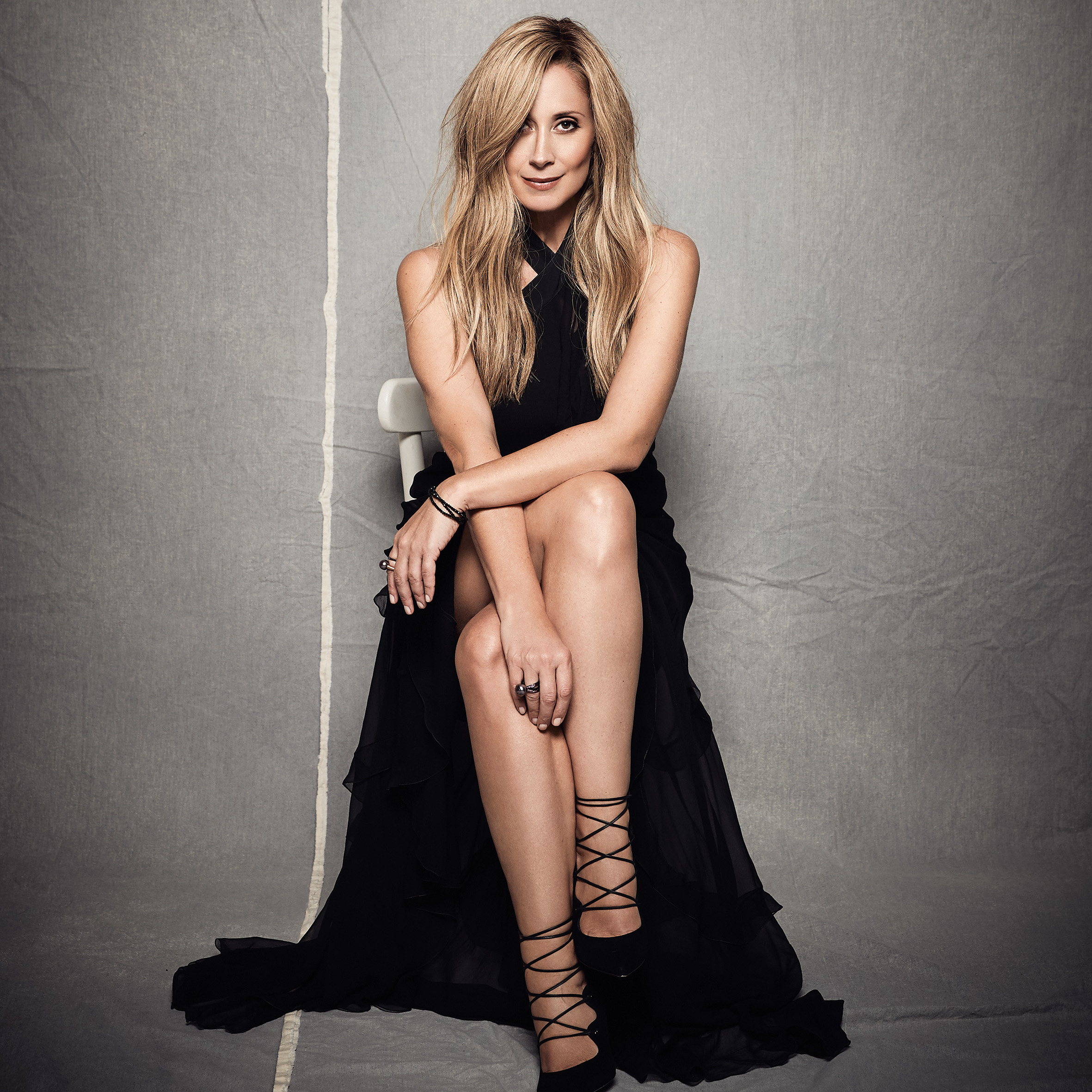 Get ticket as a new customer